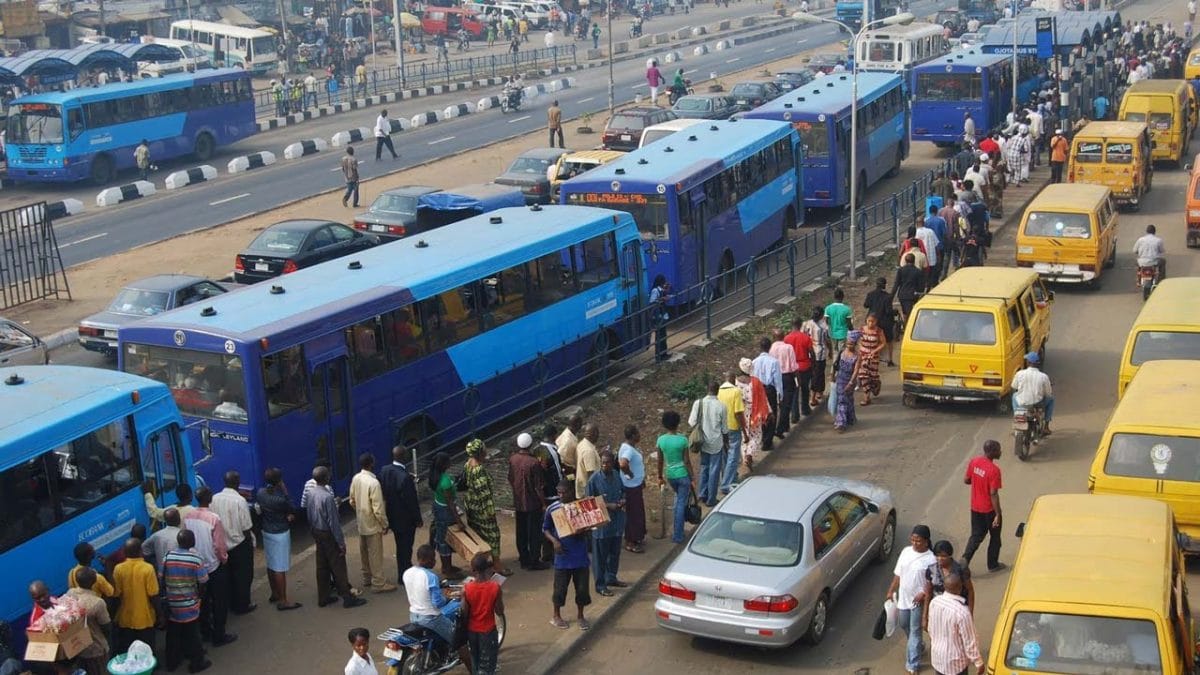 Some commuters in Lagos State have expressed dissatisfaction over the increase in fares by the Primero Transport Services Limited, operator of the Bus Rapid Transit (BRT) in the state.

The News Agency of Nigeria (NAN) had earlier reported that the BRT operator had withdrawn its services since Monday over losses occasioned by COVID-19 new transport guidelines that mandated it to commute only 20 passengers per trip instead of 70.

The Managing Director of the firm, Mr Fola Tinubu, had told NAN that a trip that cost commuters N200 had been increased to N300, and that of N300 had risen to N500.

According to him, cost of operating the buses had increased so much that the firm is finding it difficult to survive and sustain operations, and had been piling up losses.

Some commuters plying Ikorodu-CMS axis, however, told NAN that the increase in fares at such a trying time for the masses would further increase hardship and financial burdens.

“Why are they doing this to the masses at a time when government is supposed to be doing things that will make people survive this difficult time?

“Even if the hike is truly necessary, it should not be now. More so, there is no increase in pump price. This action is ill-timed.

“The government is encouraging yellow buses to push up their fares, then life will be more difficult. It should not be now. This will bring hardship, “Mr Gift Wejem, a furniture maker, told NAN.

Mrs Ade Adesiyan, a media expert, said that the best the government could have done at such a time was to provide bailout funds for the BRT operators if they were finding it difficult to operate.

Adesiyan, who said that though some people would not be affected by the increase in fares, government authorities should have considered the poor whose burden would be heavier.

ALSO SEE  5 Positive Things Death Can Teach Us About Life

“This is not a good time, but for some of us, we are interested in smart, effective and efficient services. We will be glad to witness reformed services. It will be disappointing if the services remain the same.

“The time we lose at bus stations waiting for buses is too much. We will be happy if this is addressed now that the fares have been increased.”

NAFDAC, Others Get Madagascar’s Drug For Review