The Department of State Services (DSS) says it raided the homes of some judges across the country over allegations of corruption levelled against them.

Speaking to journalists at a news conference at the DSS headquarters in Abuja on Saturday, Garba Abdullahi, an agent of the service, said the secret police had been monitoring the lifestyle of some judges, and that it was determined to bring sanity to the judiciary. 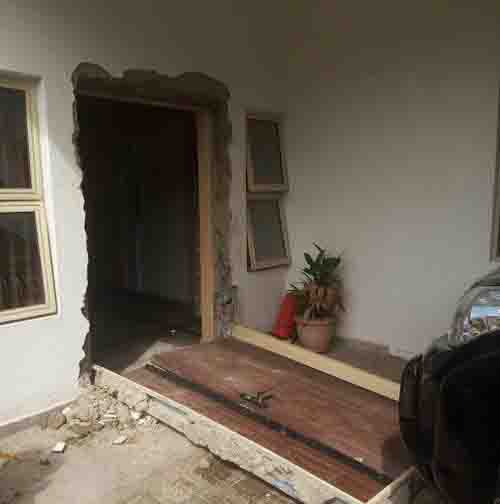 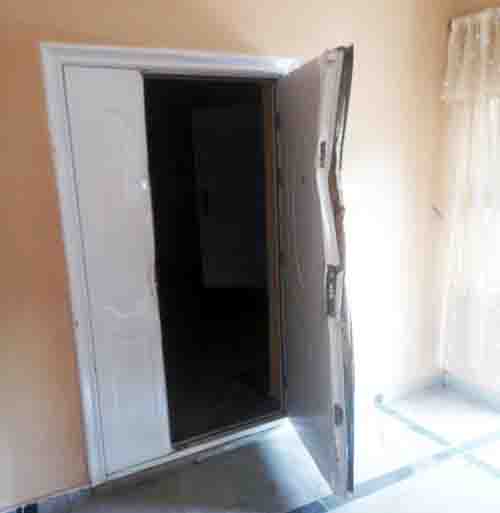 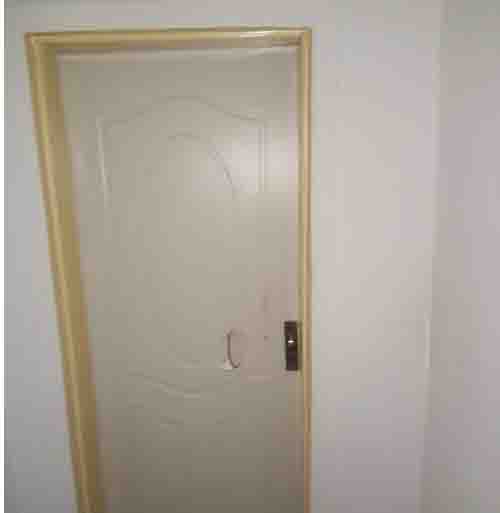 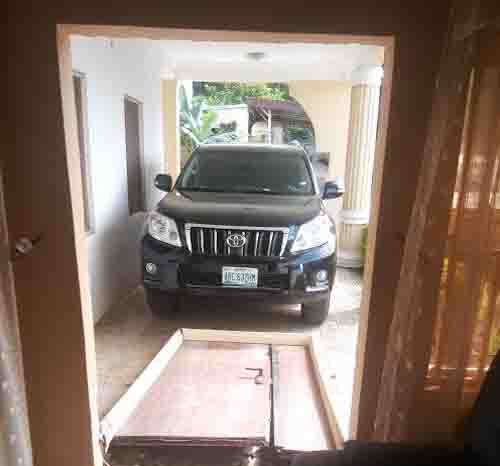 “The DSS, in the past few days, has embarked on a series of special sting operations involving some judges of the supreme, appeal and high courts,” Abdullahi said.

“These operations were based on allegations of corruption and other acts of professional misconduct by a few suspected judges. The service is in line with its core mandate, as we have been monitoring the expensive and luxurious lifestyle of some of the judges as well as complaints from the concerned public over judgment obtained fraudulently and on the basis amounts of money paid.

“The judges involved were invited, upon which due diligence was exhibited and their premises searched. The searches have uncovered huge raw cash of various denominations, local and foreign currencies with real estate worth several millions of naira and documents affirming unholy acts by these judges.

“Meanwhile, some of them have made useful statements while a few have‎ declined even with the glaring evidences that were found against them in terms of material cash, documents and property recovered pointing to their compromise.”

Abdullahi alleged that $2m was stashed in the house of one of the judges.

“In one of the states where the service operations were conducted, credible intelligence revealed that the judge had $2m stashed in his house,” he said.

“When he was approached for due search to be conducted, he, in concert with the state governor, mobilised thugs against the service team. The team restrained itself in the face of unbridled provocative activities by those brought in by the governor. Unfortunately, the judge and the governor also engaged the tacit support of a sister security agency.

“The service surveillance team noticed that upon frustrating the operation, the judge, with the active support of the governor craftily moved the money to an unknown location, which the service is currently making effort to unravel.”

‎However, he said that Walter Onnoghen, a supreme court justice, and chief justice of Nigeria designate, was not being investigated.

“The service would want to clearly state that it has never invited Justice Walter Nkanu Onnoghen for investigation, neither is he being in‎vestigated by the service.”

At the end of the briefing, the DSS agent refused to take questions from journalists

The Bible Tupac Shakur Read While In Prison Is Up For Sale For $54,000