Manchester United has launched their new Adidas home shirt for the 2020-21 campaign. The jersey, inspired by the famous club badge, has a yellow and black threads worked through the traditional red base.

“For this season, we researched the values and iconography that connect athlete and fan, and looked to fuse these with modernity and innovation, to create something that connects the people and stands for unity.

“We pretty quickly landed on the crest as it is the representation of the heart and passion of the club, and it is symbolic and iconic across the world. It is significant as the first component added to each design, and one that makes up the threads of the shirt design for the 2020/21 season.”

The players will debut the kit on Wednesday night as United resume their 2019-20 Uefa Europa League campaign at home to LASK. Note that the new shirt can now be purchase in Adidas stores and club store. Later in August the shirt will be on a wider release

See the pictures below: 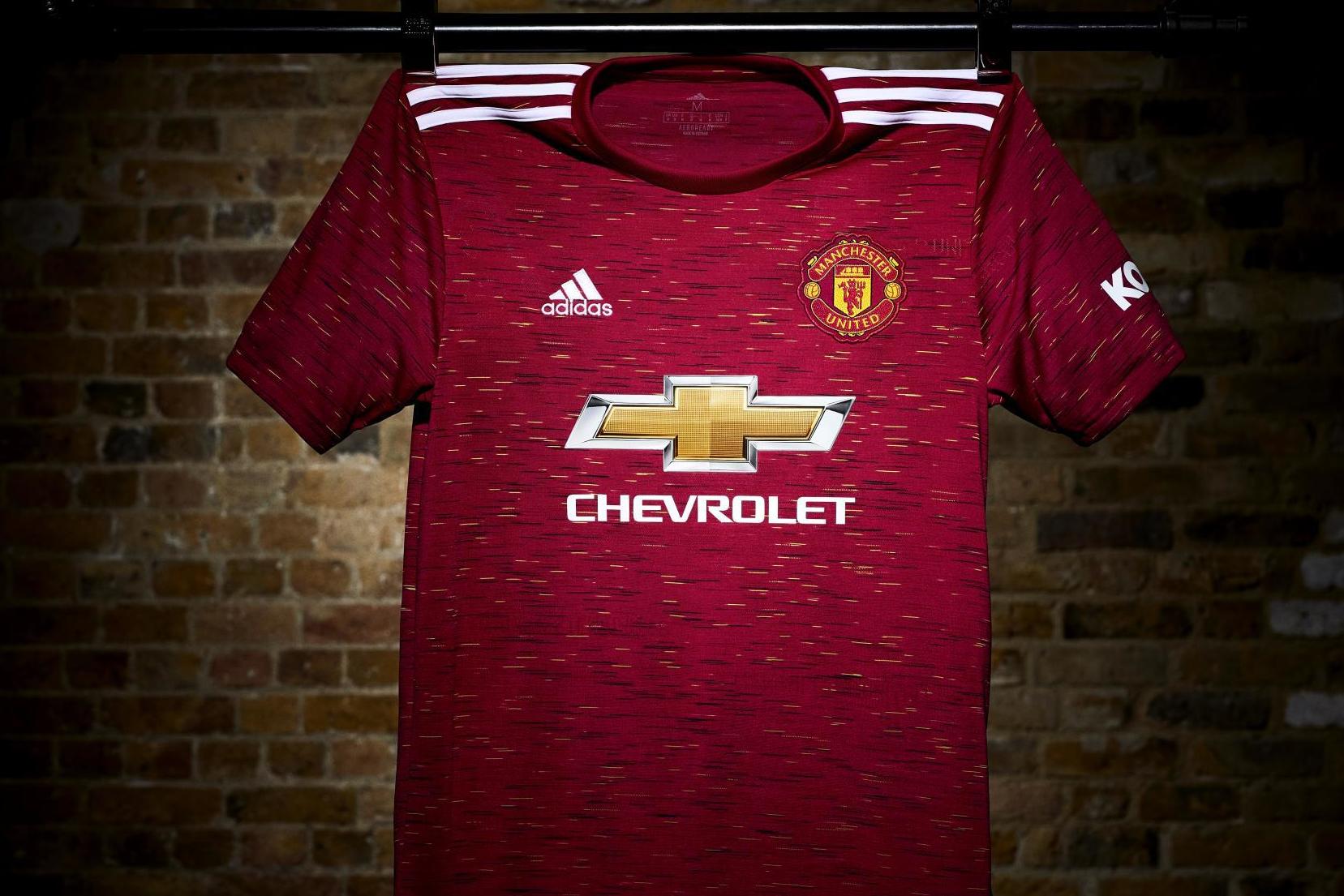 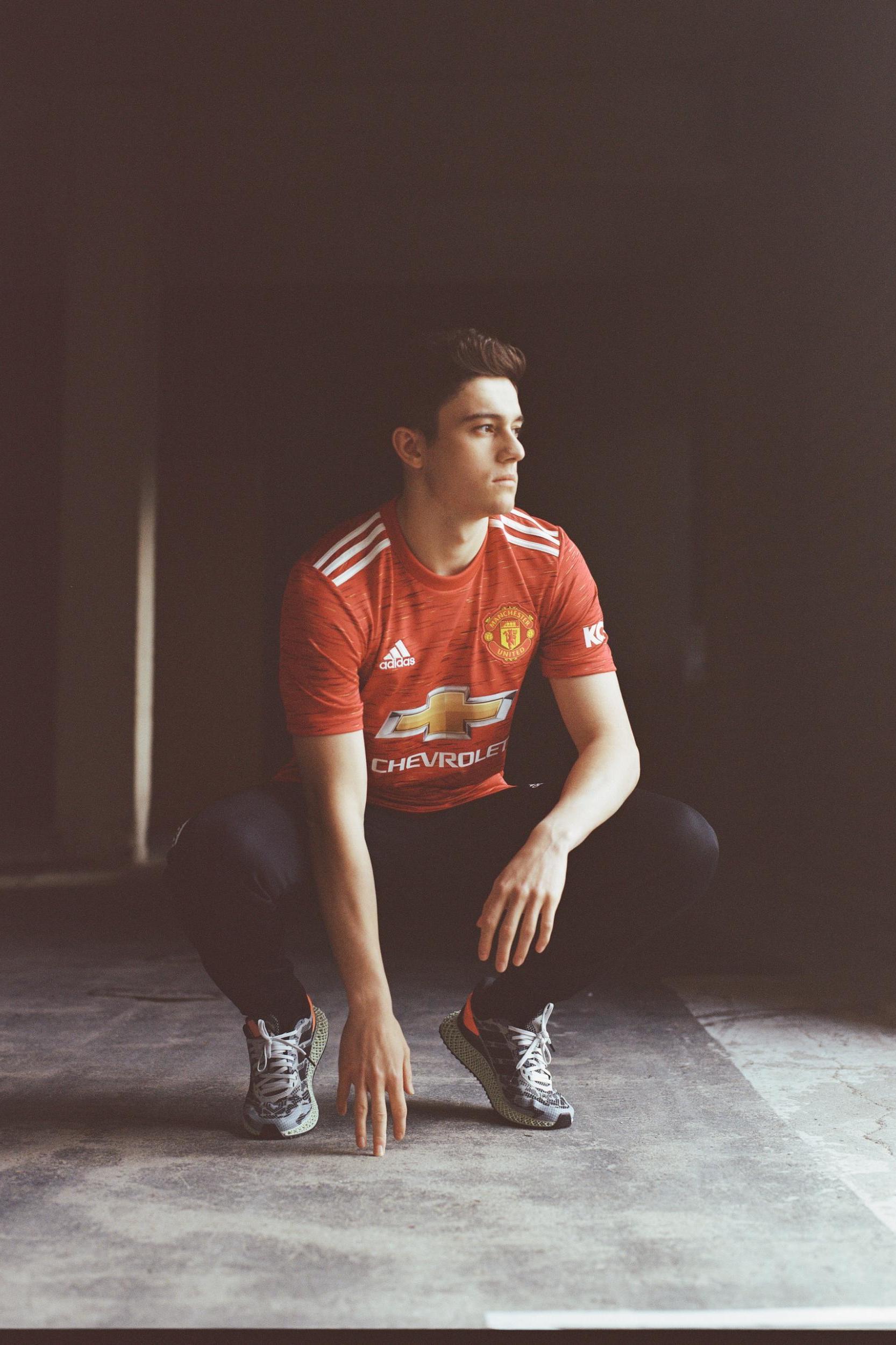 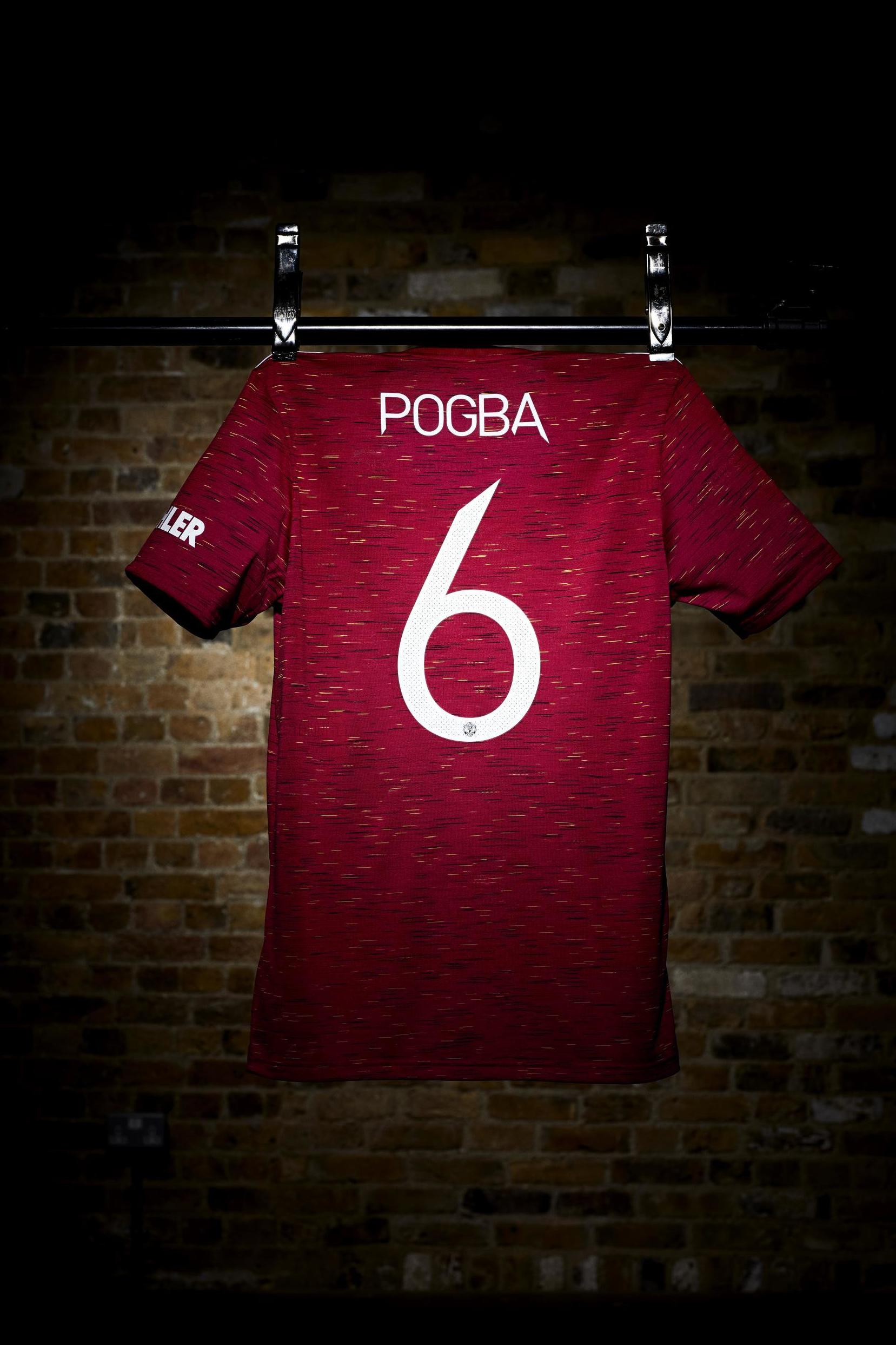 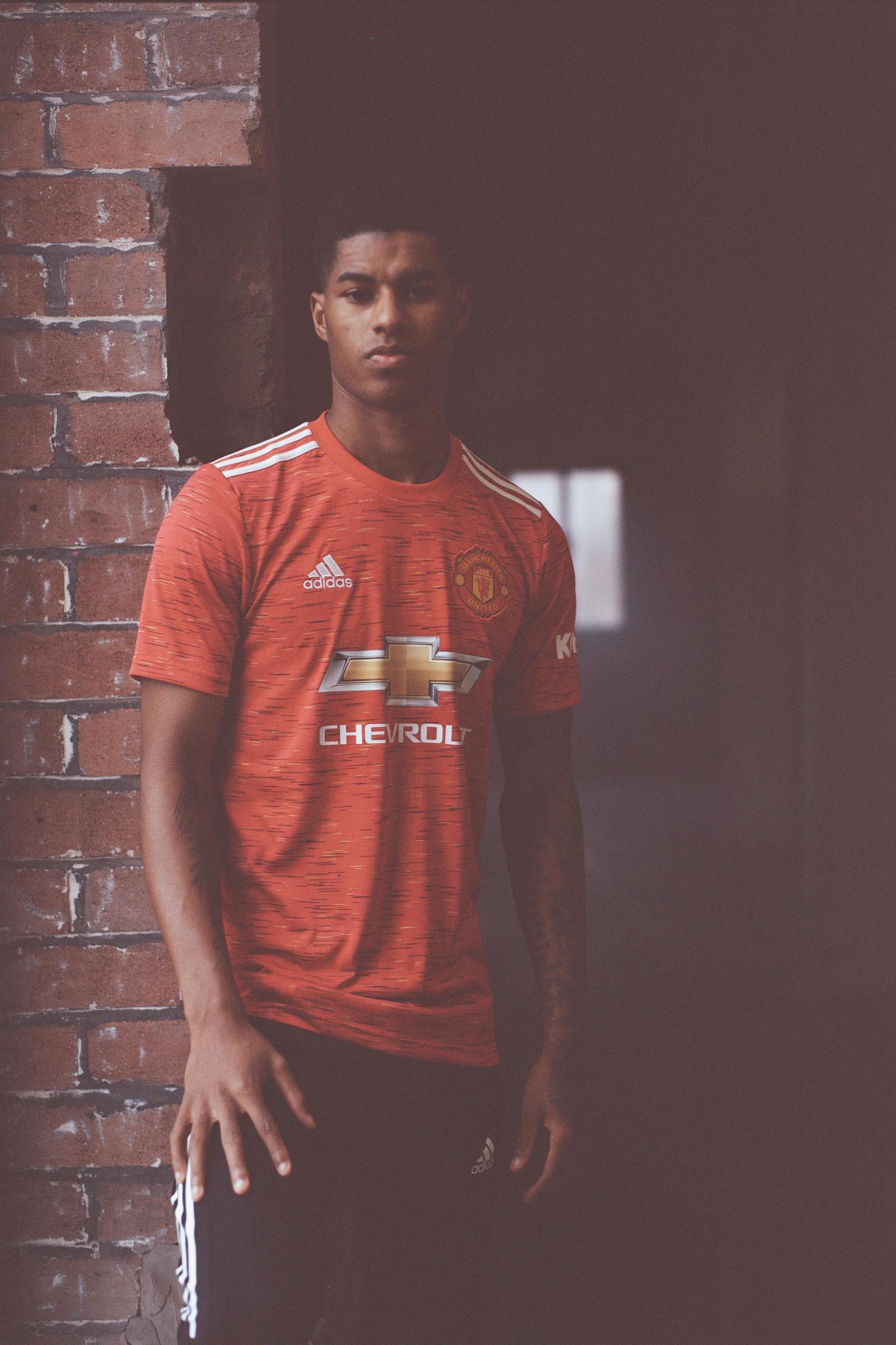 #BBNaija: “Praise And I Did Not Have Sex” – Ka3na Debunks Claim [VIDEO]