Mo Abudu‘s second feature film ‘The Wedding Party’ premiered on opening night at the ongoing Toronto International Film Festival to much pomp and pageantry garnering rave reviews from critics and festival goers alike.
And two days ago, she celebrated her birthday with an intimate group of her EbonyLife TV team, TIFF Directors, Business allies and Industry mates in Toronto’s Downtown at the exclusive celebrity hotspot, Momofuku Daisho.
Celebs at the birthday party were Genevieve Nnaji, Kemi Adetiba, Omoni Oboli and more.
Check out more photos below: 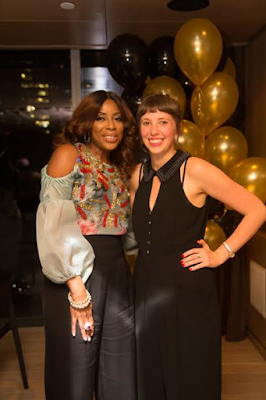 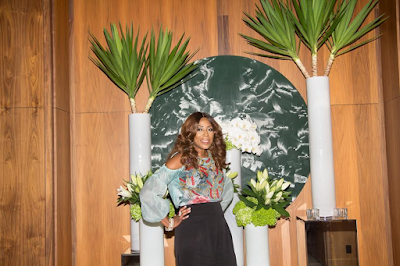 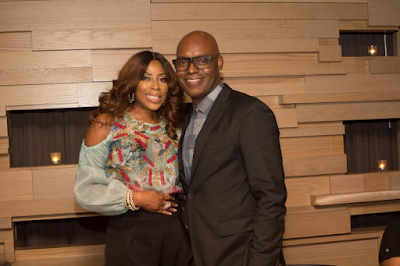 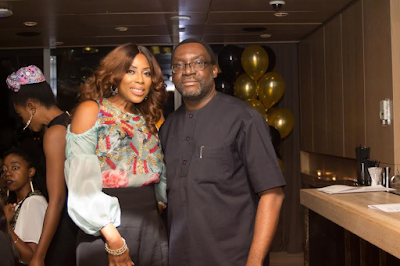 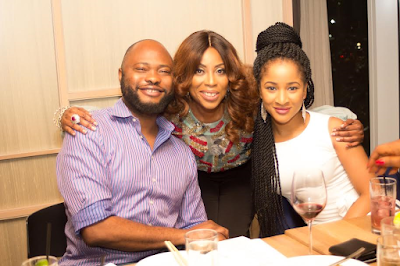 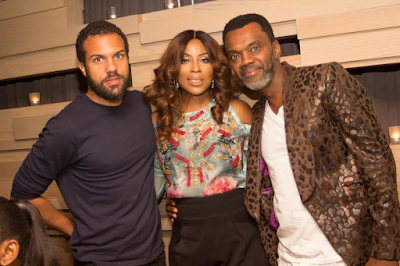 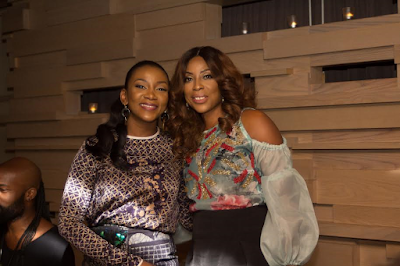 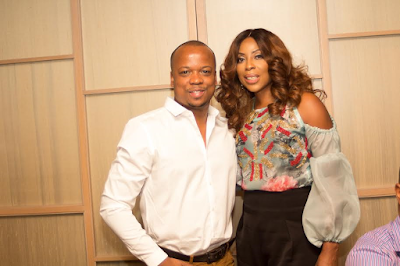 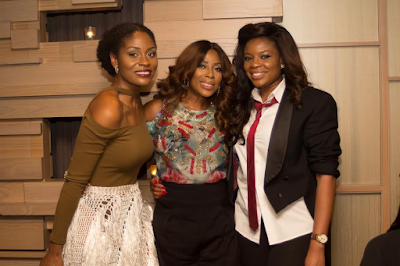 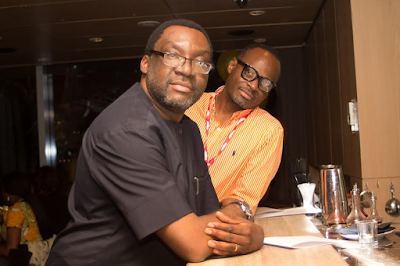 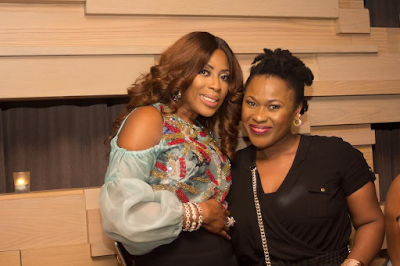 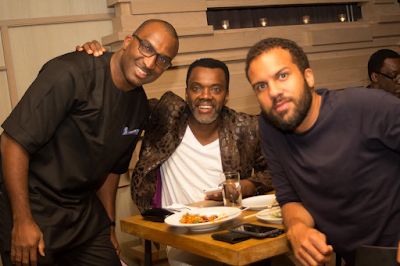 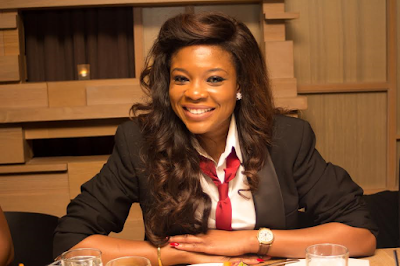 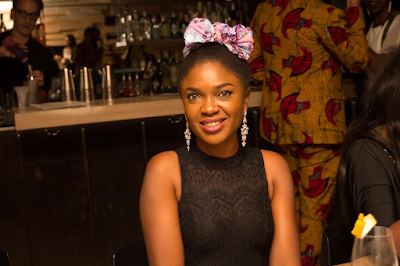 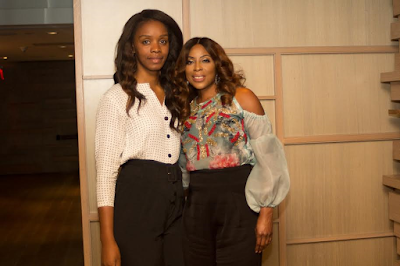 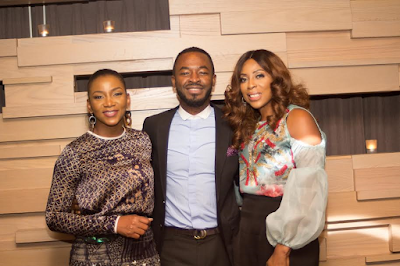 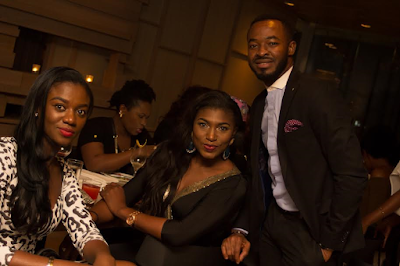 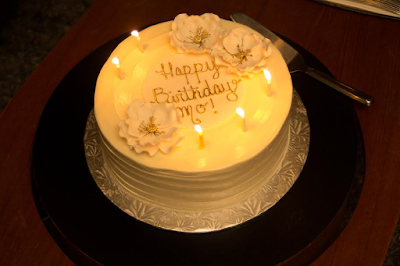 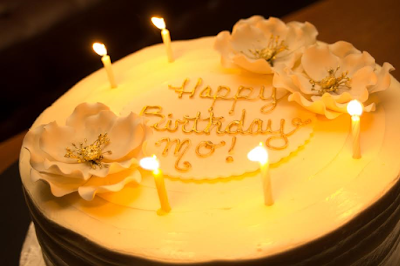 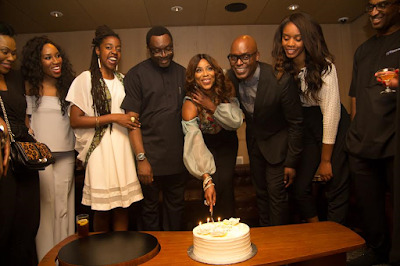 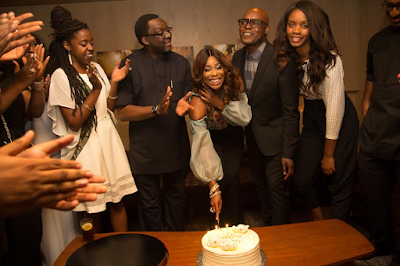 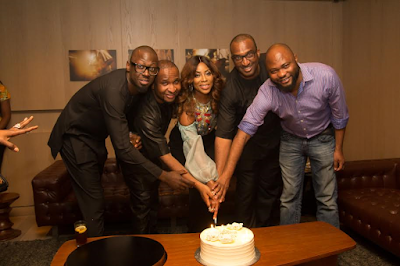 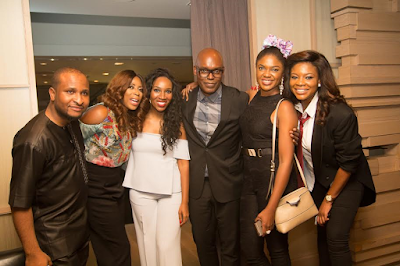 Mo Abudu Finally Responds To Critics Of Her…