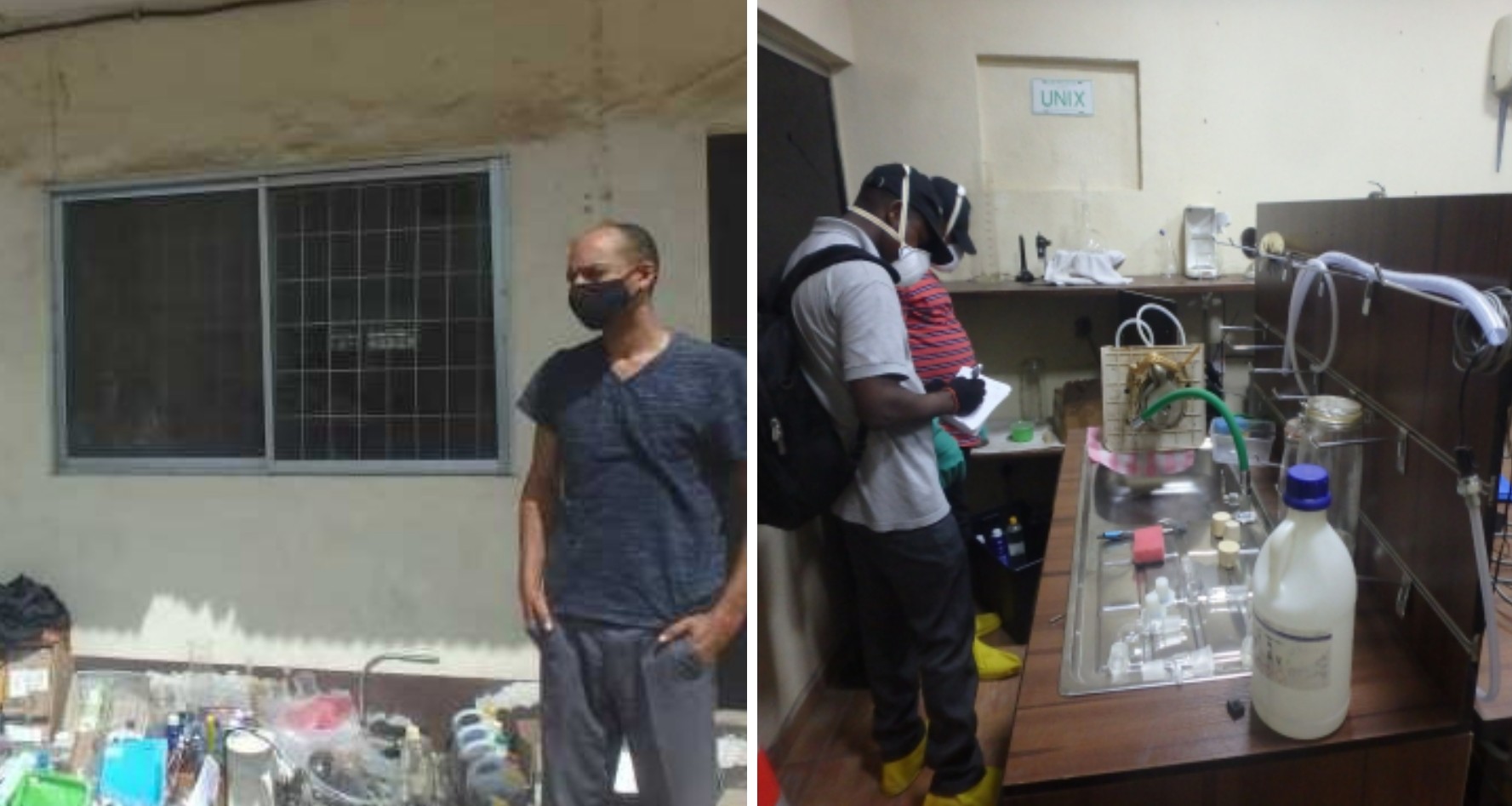 The National Drug Law Enforcement Agency (NDLEA) said it has destroyed a clandestine laboratory for the production of Hashish Oil and recovered 13 rounds of live ammunition with other drugs and substances in Lagos.

Head of Public Affairs, NDLEA, Mr Jonah Achema, disclosed this in a statement on Friday in Abuja.

Hashish is a drug made from the resin of the cannabis plant and it is consumed by inhaling from a small piece, typically in a pipe, bong, vaporizer or joint, or via oral ingestion. 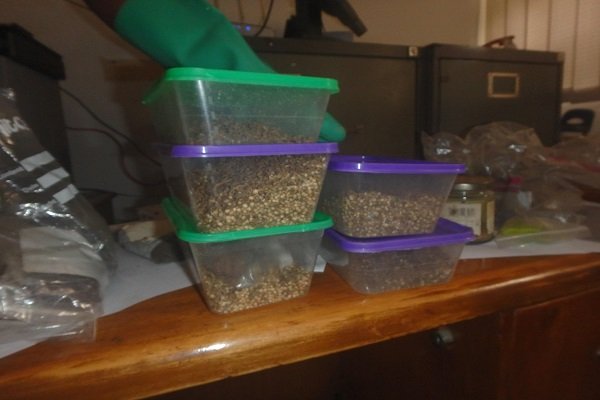 Achema noted that the hashish clandestine laboratory was the first ever to be discovered by the agency as it had always uncovered other drugs and substances.

Achema, who noted that the laboratory located in an apartment on No. 7, Imam Augusto Close, Victoria Island, Lagos was dismantled by the Serious Enforcement Team of c.

According to him, the investigation started before the COVID-19 and NDLEA had only uncovered methamphetamine, adding that it is shocking to discover such laboratory in the centre of Lagos.

He noted that the agency arrested one suspect (name withheld) in the course of the operation code-named Hash-Caste.

He said that the suspected owner of the laboratory engaged in the indoor growing of cannabis sativa and processing same into hashish oil through extraction. 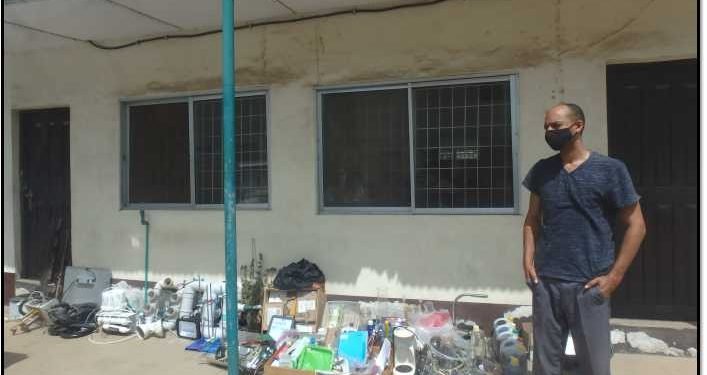 “The suspect is a graduate of the University of Southern Denmark with a degree in Electronic Engineering.

“Aged 42, the suspect claimed to have been pushed into the hydroponic cannabis growing and Hashish Oil extraction following the collapse of his Inverter, Metering and Solar Installation Company in 2019.

“He said he noticed that there is so much money to be made in view of the high demand for Hashish oil in the international market as a curative medicine for cancer,” he said.

Achema said that the suspect expansive premise was well fortified with protective dogs and himself well-armed, ostensibly to put up resistance from the suspected onslaught of law enforcement agencies. 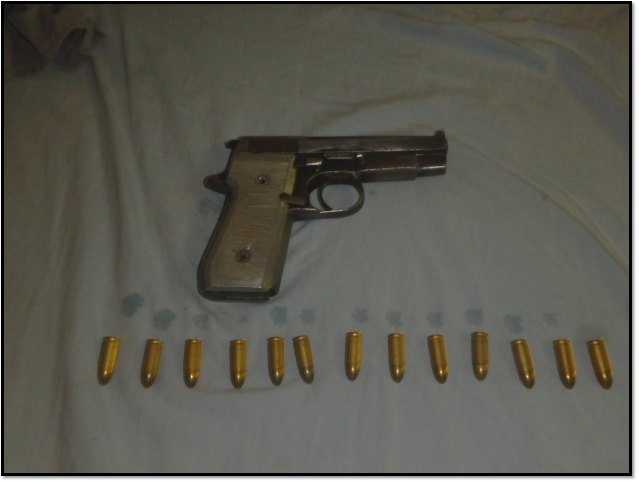 “Other items found in the active laboratory are 500 grams of Potassium Hydroxide Pellets, Propyl Alcohol. 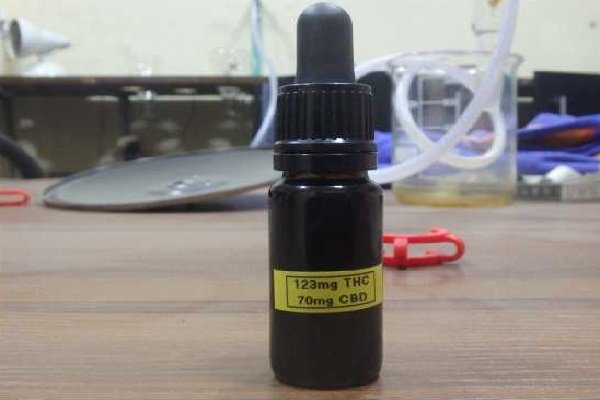 “Two vehicles belonging to the suspect were seized as they were suspected to have been acquired from the proceeds of the illicit drug trade.

The Chairman, NDLEA, Col. Muhammad Abdallah (Rtd.) noted that the drug trade was “assuming a hitherto unthinkable dimension for somebody to turn his premises into a cannabis farm”.

He added that it was unimaginable for someone to establish in the same premises a laboratory to process the proceeds into bye products such as Hashish.

He urged all stakeholders to deploy all means to contain this act because Nigeria could not afford a dangerous brew of Hashish Oil.

He added that the agency had been working assiduously to put an end to methamphetamine local production.