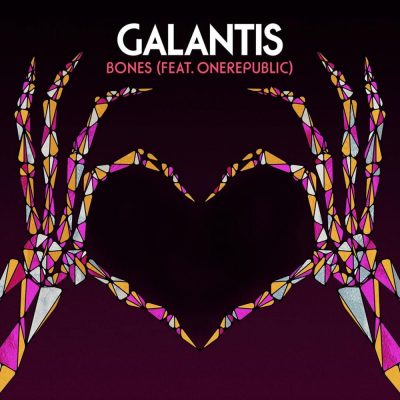 Galantis hooks up with OneRepublic on this joint titled “Bones”

This is a third song on the G3 album of Galantis. Later this year OneRepublic is believed to release an album and this song will be featured on it.

Here, Ryan Tedder the lead singer of OneRepublic is trying to tell the listeners about a person who is everything for him but also she’s the one who broke his heart and he doesn’t feel it in his heart but in his bones.

Usually, it’s said that love is felt in heart which is very cliche but he says he felt the pain not in his heart but deep in his bones which is even more painful. But towards the end, he realizes that she is the one who can heal the pain.